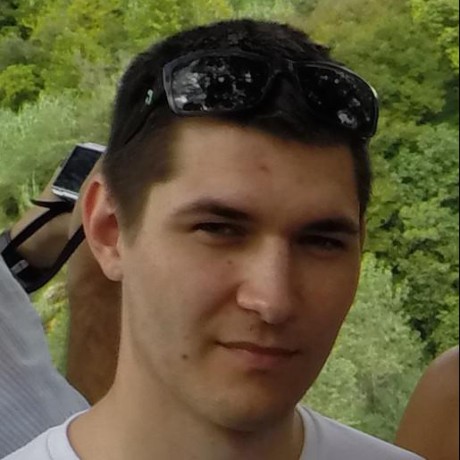 Very simple test helper for Elixir's ExUnit framework that allows to use standard ExUnit assertions along with expressions that may fail several times until they eventually succeed.

Documentation can be found on https://hexdocs.pm/ex_assert_eventually.

The package can be installed by adding assert_eventually to your list of dependencies in mix.exs:

Just tell me how to use it already...

Here you go (just replace ComplexSystem with something of yours):