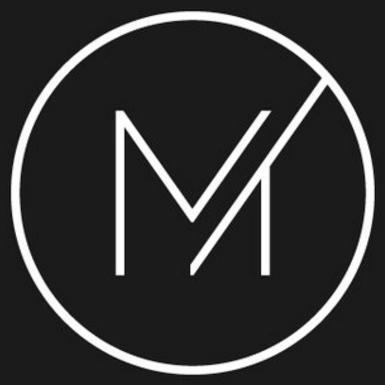 A mix compiler for the ASN.1 format leveraging Erlang's :asn1_ct.

The package can be installed by adding asn1_compiler to your list of dependencies in mix.exs:

Please notice the runtime: false option - the compiler is not needed at runtime and should not be included in releases.

Once installed, the compiler can be enabled by changing project configuration in mix.exs:

Then, you can place your .asn1 files in the asn1 folder. The files will be compiled to src as Erlang modules that will be picked up by the Erlang compiler.

The :asn1_ct compiler accepts many options that are described in the documentation - they can be passed using the asn1_options project configuration (in the same place where the compilers configuration lives). It is recommended to at least set the options to [:maps] so that the decoding and encoding passes use maps rather than records.

Further documentation can found at https://hexdocs.pm/asn1_compiler.